March 12, 2021 by @reagan No Comments
PharmaCo* was struggling to achieve its strategic goal: providing global support services on a global scale. Following the creation of the global support service team, the team was at capacity unable to fully expand without simply adding costs and resources. Leanscape incorporated Lean principles to improve overall productivity and yielded a 25% improvement in capacity availability.

> Our three-phase approach – standardisation, optimisation and automation – provided the foundation to create the additional capacity across 10 different services lines.

PharmaCo had “picked & dropped” a range of support services from a wide range of regional operations across Europe and Australia. Even though the services were the same from each country, every country had different approaches resulting in as many as 15 different processes for the same service. To achieve the strategic goal, the client had to:

The Client asked Leanscape to support all three areas and with further engagements, Leanscape placed consultants directly on site for a period of 5 months to support & manage the entire project on the clients behalf. 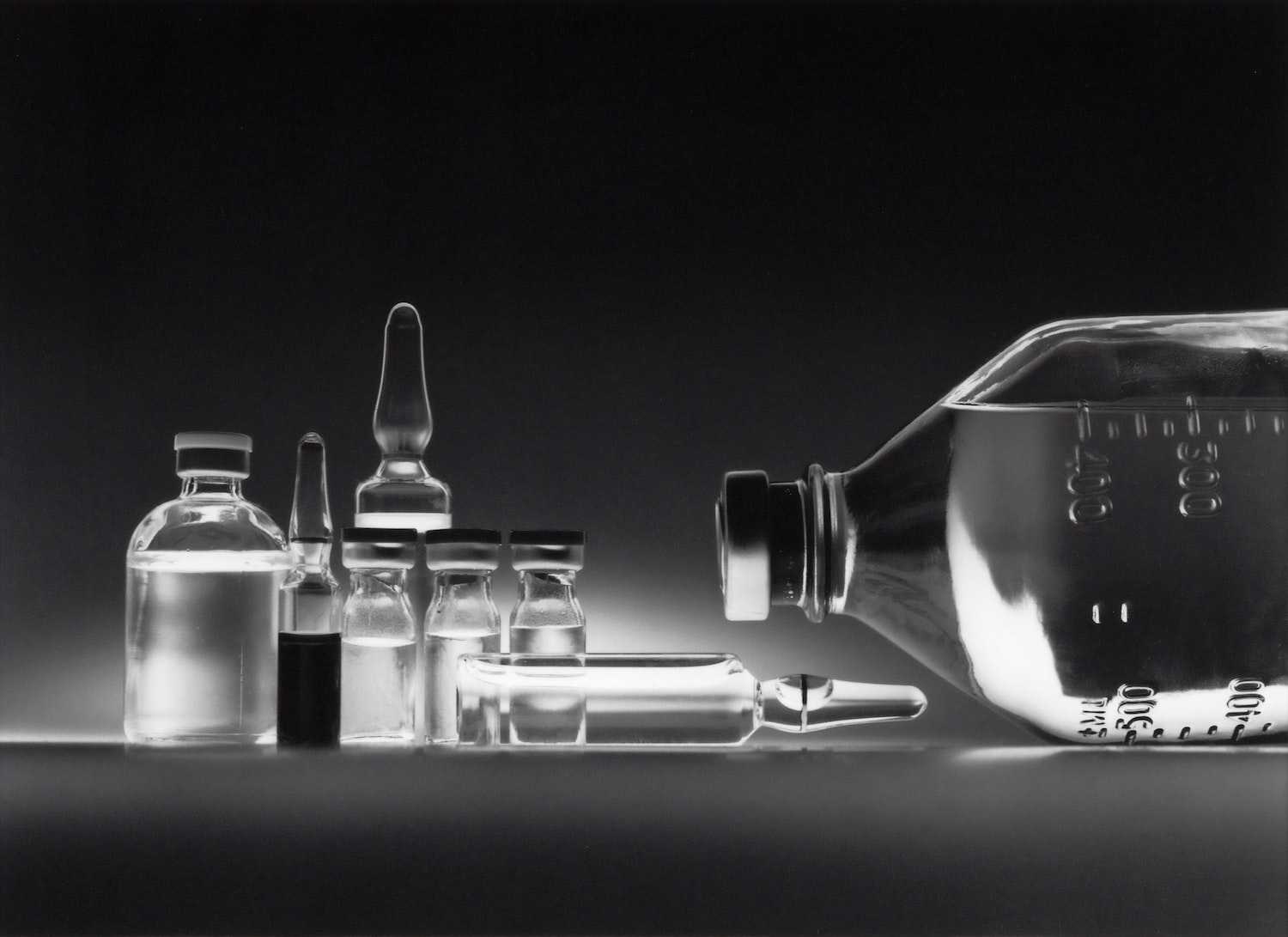 Through standardisation, optimisation and automation, we created an additional 25% capacity within the team to grow their global services and achieve strategic goals.

Through the team engagement, a total of 228 improvement ideas were validated and prioritised for implementation following our engagement.

A total of 9 Global Services were improved allowing for a full global expansion of those services to South America and Asian markets.

Leanscape firstly went about the process of standardising the existing processes. By reviewing each individual workstream, we worked directly with the team to identify where countries differed and where they were similar. The teams at this stage were worked uniquely with a group of countries and were unaware of other teams processes. As we conducted these sessions, a large number of ideas emerged on how to begin the process of standardisation internally.

Once we had standardised internally with the team, we then designed an optimised process and through country engagement to standardise between various country clusters. Achieving around 85% standardisation enabled:

Team members to work cross country and support all countries
A modification in Jira to better track, manage and control KPI performance
Expansion of services in alignment with strategic objectives

Finally, where possible, we reviewed our optimised processes and using Robotic Process Automation and workflow management tools, we began a process of automation.

Problem Solving is a Must Have In The Workplace, Here is Why

The syllabus should be in your inbox shortly. Click below to view the syllabus now.
View Syllabus