Starting at the front line

I have recently witnessed a whirlwind of well intentioned but disconnected projects that have flooded middle managers in confusion and disarray.

A little over a year ago the company had strong growth but margins were very tight across the group. The initial Lean/Transformation program was modified slightly to be very cost focused to drive improvements in the profitability – and it became about “bottom line impact”.

With a stream of projects, every part of the business was turned upside down to find savings and improvement ideas. Mainly driven within the the key central offices and across the business support offices, the cost savings were identified and through command and control management driven through the business. Change management was lost and the lack of engagement at the front line became apparent.

‘The root idea of all Lean thinking is kaizen: continuous, small step-by-step improvements done by the people who do the work themselves” Michael Balle – The Lean Strategy

As an example, I came across one project owner who’s improvement idea was to change a process at the front line and request that key people within operations do something slightly differently. He was unconnected with the team at the front line without any direct or indirect management responsibility. It was around 30 people who would be impacted – so not a huge number. 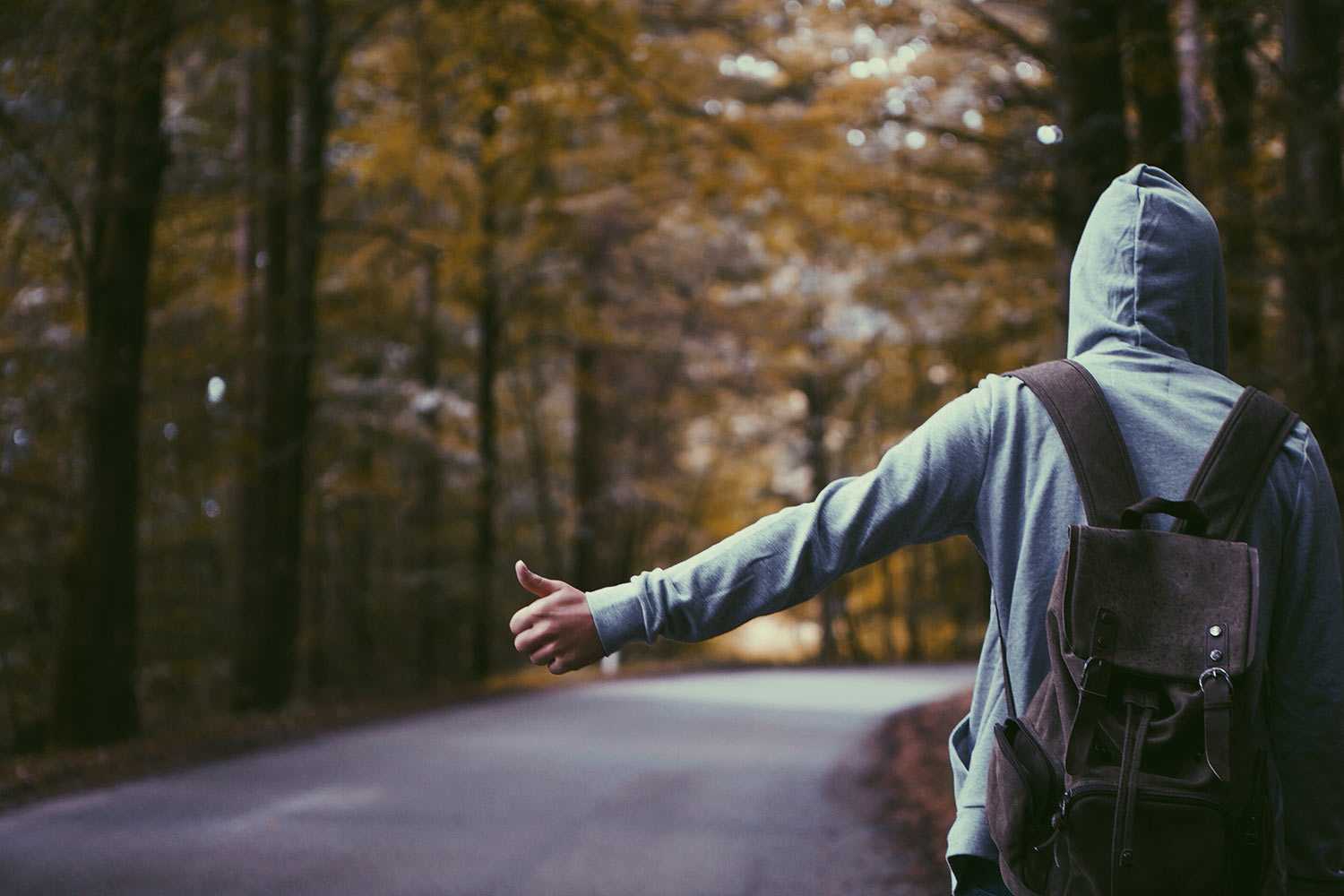 His initial approach was to to send out an email literally telling them about the change that was needed – and as of next week, please start doing it this new way. Obviously, nothing happened – the colleague grew frustrated that no one was doing what he wanted so he escalated to the operations senior management in the head office.

The senior ops manager had a monthly meeting with the front line staff, so invited the him to come and speak to the team and firstly explain what his project was all about and why the change was important and what the change entailed.

At the monthly meeting, as he explained his project, the front line managers looked at each other and then I heard “we do not do that”, “that doesn’t happen like that”, “you have forgotten to …”. Alarm bells began to ring in my head.

The project had been conceived within the walls of the head office. The process that had been documented was clearly what people thought happened and not what was actually happening. There had been no front line involvement either. 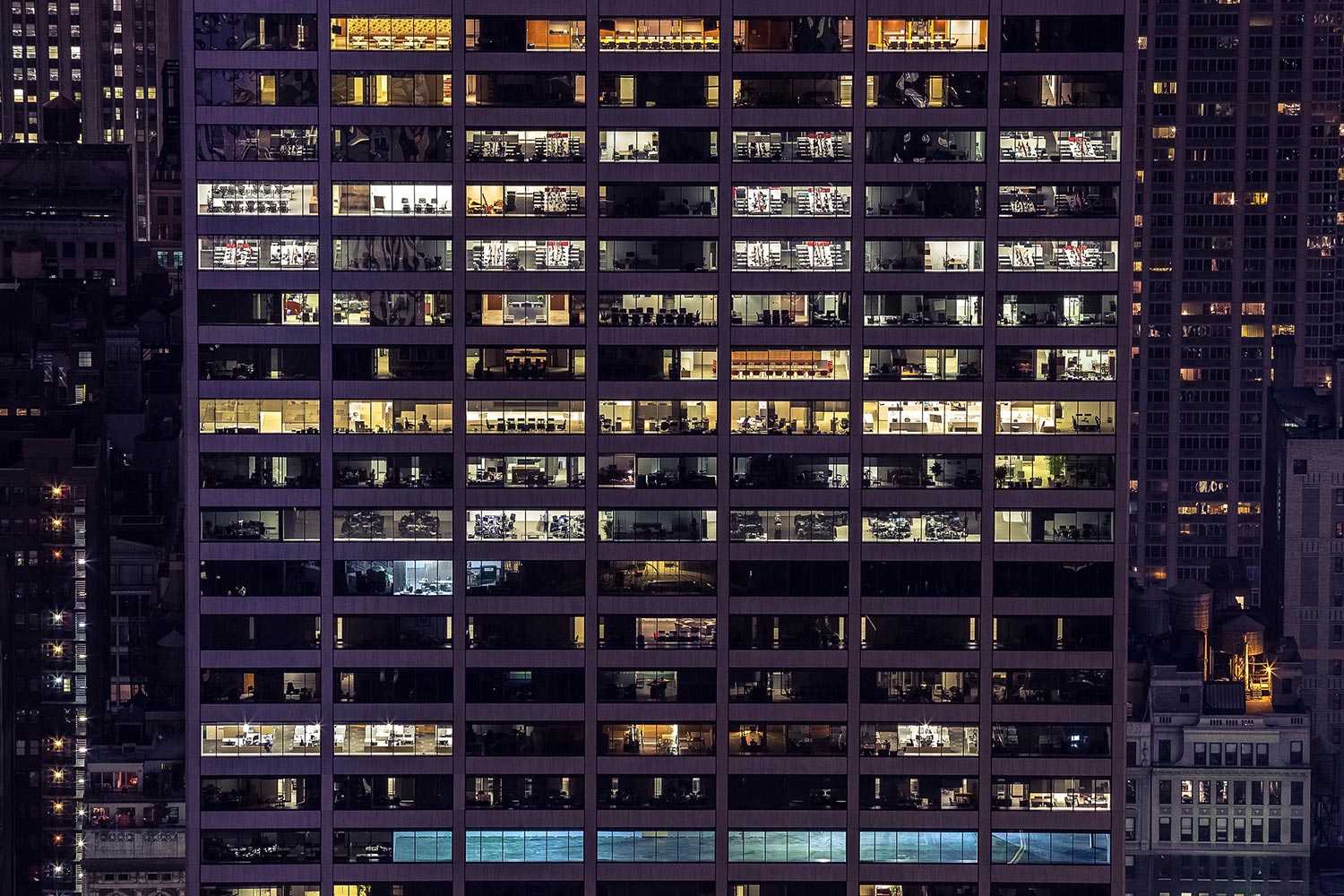 This was just one example and a real danger to many Lean Six Sigma or Change programs.

What was visible in this instance was that colleagues involved in the Lean Six Sigma program were senior managers within the organisation. The front line staff and the operational staff who interacted daily with customers and value driven operations had not been engaged with at any level.

While the DMAIC projects were flowing out with big savings attached to them, the front line staff were not engaged in continuous improvement and more often than not – now fighting the fires that projects were creating as the results flowed to the front line.

With the LSS targeted to the senior managers, I quickly understood that they had not grasped the fundamental idea of Kaizen – the daily striving to do their jobs better.

Rather than training the front line teams to deliver more value to their customers more efficiently each and every day, the business had projects designed to drive profitability through strong centred cost control, so-called reorganisations and head office based projects who’s idea of implementation was sending an email with instructions.

Rather than developing a learning organisation, they appeared more as a culture of firefighters.

In The Lean Strategy (not yet finished reading) there is a great early chapter about how Lean Thinking is fundamentally different from the tradition financial management thinking.

By tradition financial management we are talking about first optimising whats in front of you and then “when it is felt that this is no longer enough, restructuring in order to find a new (more!) optimised situation’.

No time to think

The syllabus should be in your inbox shortly. Click below to view the syllabus now.
View Syllabus